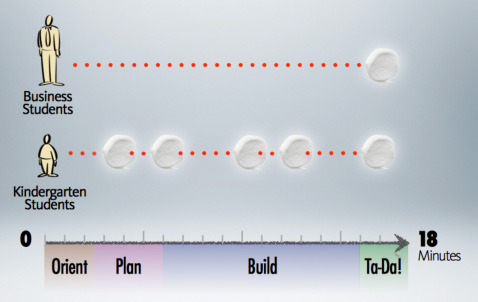 Leadership is about climate control, not command and control 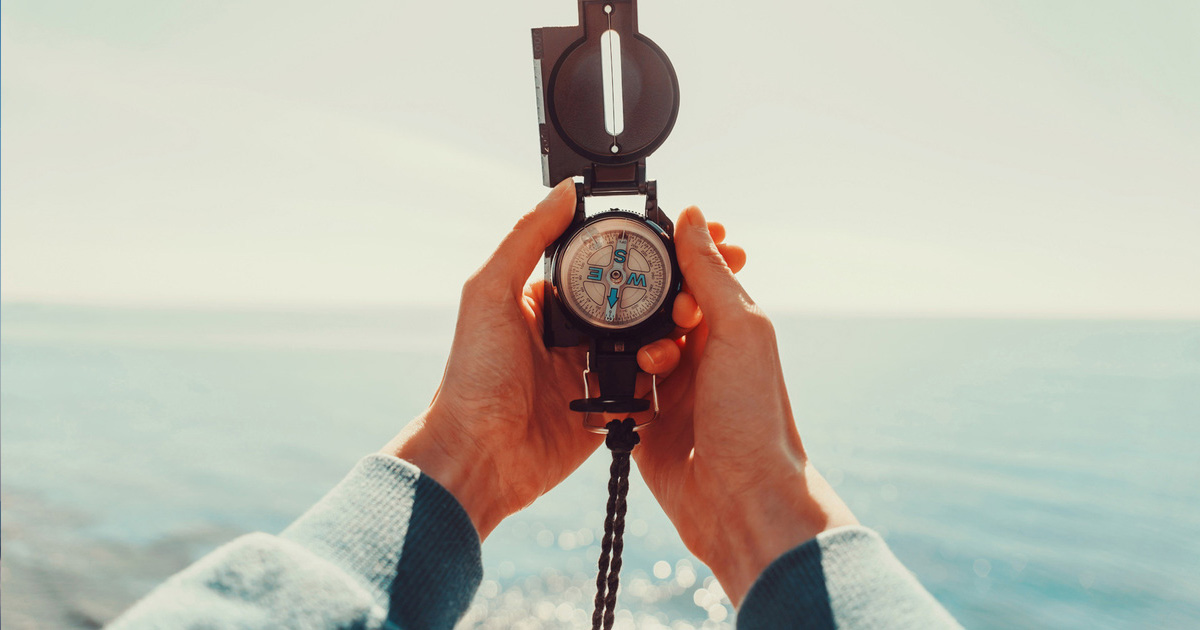 Finding our way together 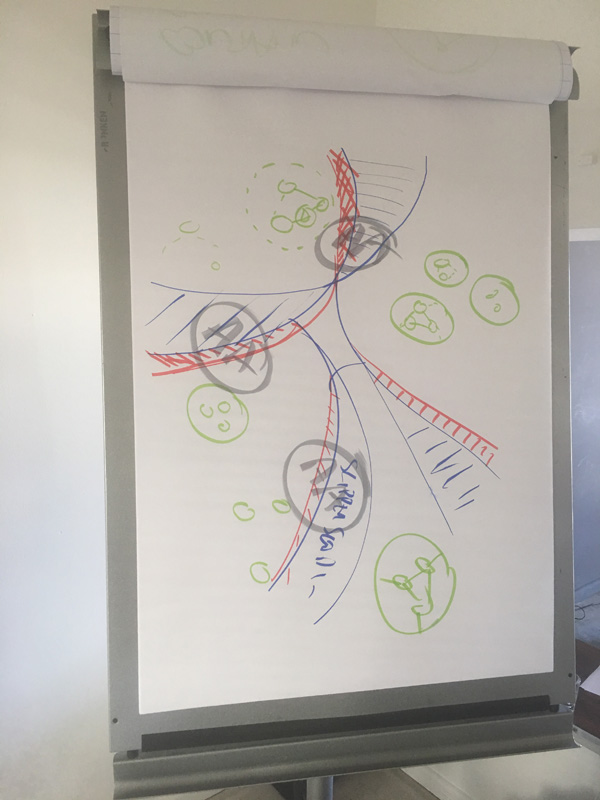