Following on from my last post, if we let go of our need for categorisation,  we move from seeing the world as black or white into the grey world of paradox.

Dave Snowden writes: “Reasoning since Kant has sought to remove paradox from human thinking.  The assumption is that there is a physical reality that can be discovered through empirical investigation and that once discovered it can be defined and mandated without ambiguity.   In practice, human interactions are very different.  The “paradox of privacy” in knowledge management, for example, states that if you allow people to keep their knowledge private they will share it; if you tell them to share it, they will keep it private.   Another example relating to leadership in the complex domain of the Cynefin model is well known: You have to lose control to gain control.   Think of how many wise sayings are expressed as a paradox or apparent contradiction.”

I don’t know if this fits the true philosophical definition of paradox per se, but I interpret this mostly as moving from  either/or thinking to both/and thinking.  Life would be much simpler if everything fit into only one category, or if there was only one right answer to everything.  Unfortunately this is not the case.  Many business leaders are stumped nowadays by seemingly contradicting imperatives e.g. change/adaptation vs continuity or collaboration vs competition. In a recent article I co-authored with a group of natural scientists (see this post for a link) we described the restraint vs action paradox: sometimes the best action is to do nothing; other times, you need to act even when you don’t feel ready to.  Effectively navigating complexity seems to involve the ability to “hold” contradictions and seeking the both/and.

“Dialectical reasoning works through the introduction of apparent contradiction, the resolution of which moves us onto a higher level of understanding, a new concept that involves and transcends both the original idea and its contradiction – at which point we start the whole cycle again with a new contradiction.   For example, being is contradicted by non-being, and the two are transcended by growing, which is in turn contradicted by dying, and growing and dying are transcended by the cycle of life, which is contradicted by non-life, and so on and so on. Conflict and paradox are key to the advancement of understanding. (One of the main objections to Senge’s concept of the Learning Organisation or approaches such as Six-Sigma as universal methods is that they attempt to remove conflict by submerging individuality into a common vision. This is useful, indeed mandatory in an ordered domain, but in un-ordered domains damages adaptability and innovation.)  Aside from verbal paradox, Cynefin Centre methods often deliberately introduce conflict and ambiguity into group interactions in order to gain this higher level of understanding.”

Personally I’ve found this principle pretty hard to implement.  I’m surprised how ingrained either/or thinking can be.  It often takes a lot of effort to find the both/and.  It requires working with people who hold very different views, it involves dealing effectively with (or even intentionally introducing) conflict.  It might involve completely different ways of coming to a decision, which initially may seem time consuming and counter intuitive.  When dealing with intractable problems and non-causal systems,  the available evidence often supports contradicting hypotheses (which may all be right or all be wrong).  This is why our approach is not to seek consensus or compromise, but to construct safe-to-fail experiments to test these contradictory hypotheses to see which works or fails.  Scott Cook, founder of Intuit talks about how their approach in this excellent video on decision-making by experiment (vs powerpoint).  He doesn’t talk about “safe-to-fail” experiments, but I assume that their legal dept has some checks & balances in place.

I’ve found the Cynefin method of ritualised dissent to be very helpful in this space.  It allows us to introduce dissent safely, in a way that is not personal or overly confrontational and thereby helps us to delay convergence and hold the solution space “open” for longer. (This post by Dave speaks of how to use both safe-to-fail experiments and ritual dissent)

Upon reflecting upon my journey with Cynefin over the past 11 years it’s as if I’ve almost had to give myself permission to let go of my need for neat answers, be open to difference, explore more widely, to “sit” with contradictions for a while and to resist premature convergence for as long as needed, no matter the discomfort. 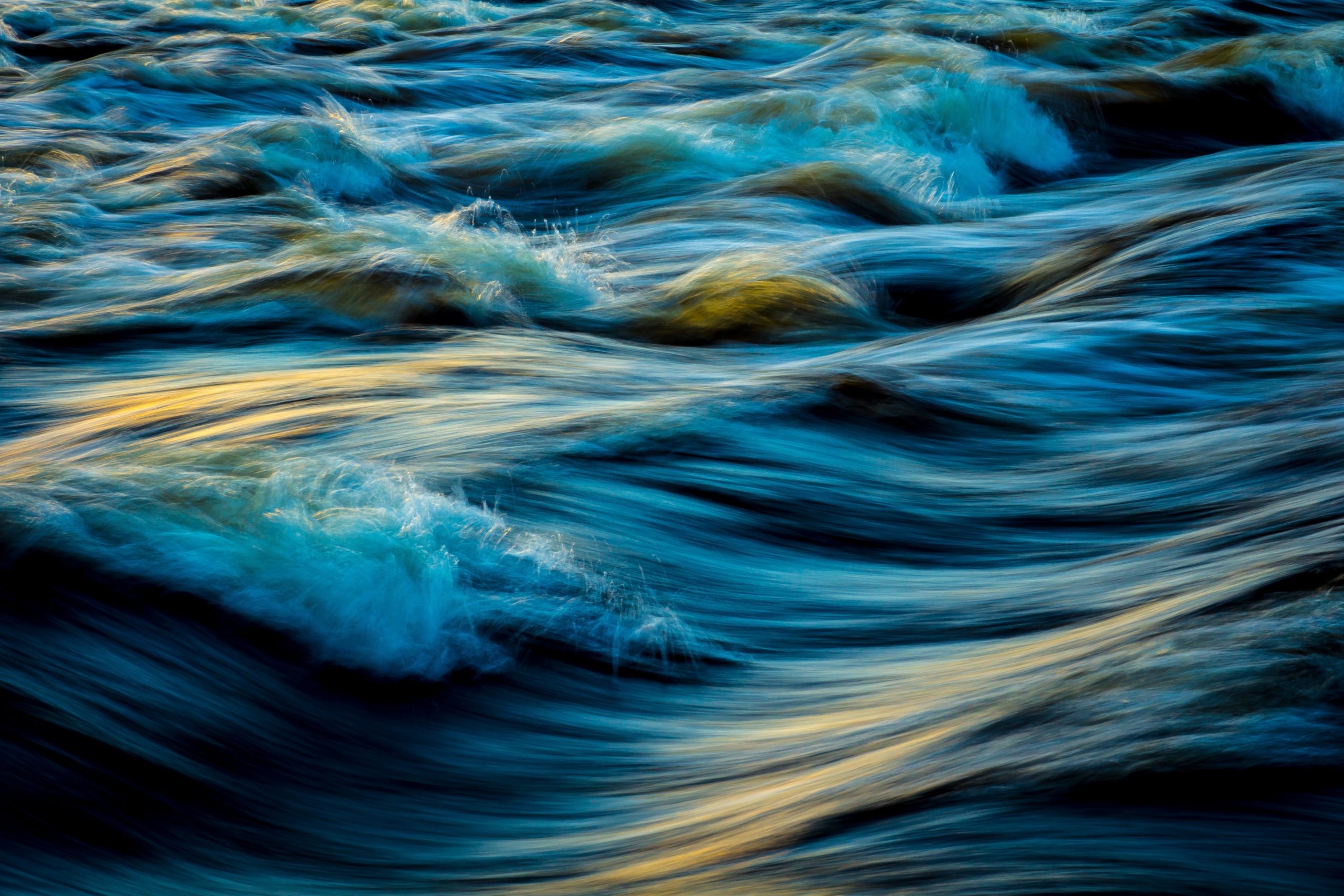 One thought on “Cynefin organising principle 2: Paradox & the use of dialectic”