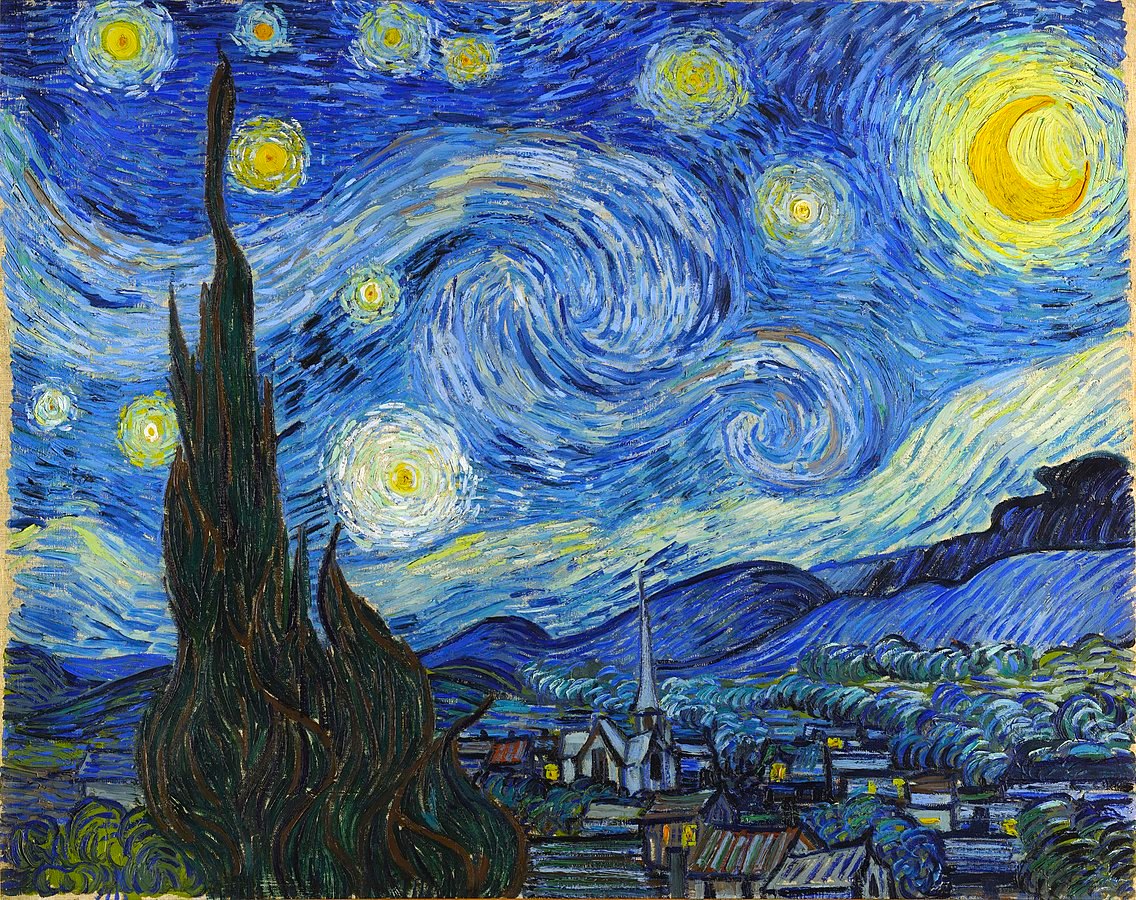 Most people believe that innovation requires creativity, and therefore that creativity is a pre-condition for innovation.  This has somewhat “mystified” innovation and sparked entire industries focused on creativity training, design thinking courses and all manner of “creative disruption” processes to help people “think outside the box” in an attempt to unleash the latent creative genius within.

When one looks at stories of innovation, instead of creativity being a pre-condition for innovation,  it seems that both emerge when the context is conducive.  And these contexts come about either by accident i.e. serendipity; or in response to a real need (or crisis).

Innovation secret #1: Don’t let a ‘happy accident’ pass you by …

From Penicillin to Prussian blue paint to Microwave ovens … many of the great inventions we take for granted today came about completely by accident.

Imagine Van Gogh’s Starry Night, without the wonderful deep blue sky.  If a color maker in Berlin didn’t try to skimp on cost by using cheap ingredients when he was attempting to create a batch of cochineal red,  Van Gogh may never have had a stable synthetic blue pigment to paint with.   Before the accidental invention of Prussian Blue, the only other options available to artists were either inhibitively expensive, or unstable fast fading vegetable dyes. No wonder Prussian Blue (named for it’s place of origin) became an instant sensation in not only the art world, but also in fashion and many other industries.

Fact is such a serendipitous events or “happy accidents” can happen to anyone, even the most “uncreative” among us; the trick is being present and aware so that you don’t miss the opportunity when it presents iself.  If Alexander Fleming had simply washed his petri dish without paying attention to the dead bacteria inside, we may never have had penicillin …

In a crisis, governing constraints and old ways of doing things often fall away.  This creates a window of opportunity where things are possible that normally would not be.  The pressure that comes with a crisis create the context for creativity and innovation to emerge – as the saying goes: necessity really is the mother of invention.   Dave Snowden has long argued that the pre-conditions for innovation are pressure of time, starvation of resource and a shift in perspective. Under these conditions we are often forced to find creative solutions to urgent problems.  Dave often uses the story of Apollo 13 to illustrate– having a group of astronauts perilously stuck in a damaged spacecraft with time running out and only the spacecraft itself as resource forced the ground crew to innovate in order to save their friend’s lives.

The current water crisis in Cape Town is similarly creating these innovation-enabling conditions.  After three seasons with far below-average rainfall, Cape Town is in the unenviable position of possibly being the first major city in the world to run out of water. Residents are forced to come to terms with (and prepare for) the unthinkable:  “Day Zero” –  the day the taps run dry and people will have to queue for their daily water rations. This dire situation has stimulated innovation as everyone, from students in university labs to  entrepreneurs and the normal man in the street is experimenting with different ways to save water.

One Capetonian wrote this reflection in a recent Facebook post: “The conclusion I’ve come to is that convenience not only robs us of creativity, it makes us complacent and unaware. The inconvenience of running out of water has literally woken people up. Woken them up to how much they waste; and ingenious ways to save. The inconvenience of this crisis has woken us up to our creative potential to solve the problem”.

So instead of trying to manage innovation and sending people on creativity and design thinking courses. Maybe a better approach would be to create the conditions that we know increase the likelihood of innovation and creativity emerging.  Here are a few practical things you can think about doing. 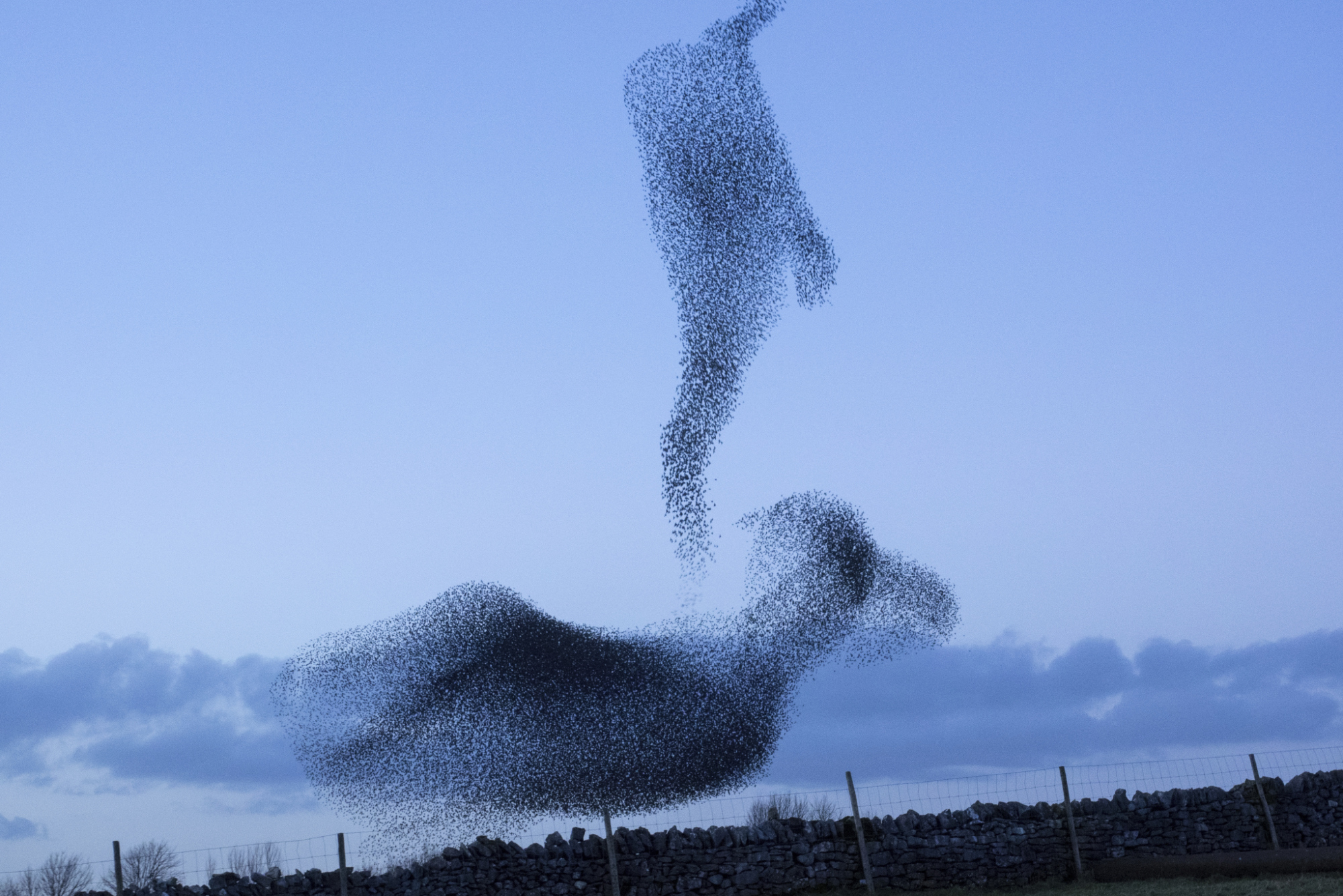 Seven implications of complexity for organisations