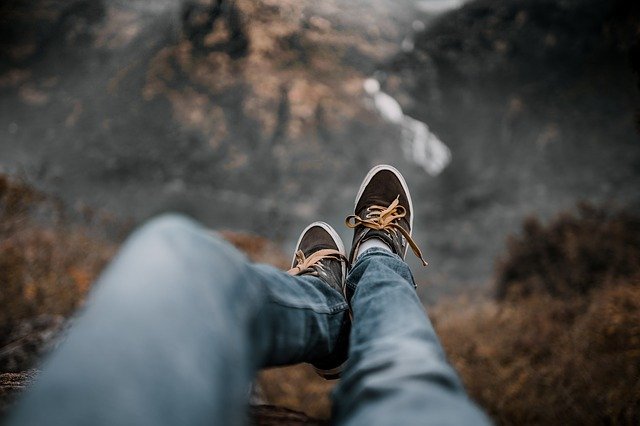 What’s always interesting to me is how “visceral” these “real play” scenarios can be.  Even though the scenario is fictional, the experience is often quite real.  One of the participants (who was on the insurer team) used a wonderful metaphor to explain his extreme discomfort and fear to “visit the land of the software developers”.  He said: “I’m scared to go into your “land”.  Where I come from everything works; we have reliable public transport that is always on time; well maintained roads that are well marked – it’s predictable and structured;  I feel safe and I know how to get around.   In your “land” there’s no public transport; haphazard roads; no road signs – I feel like I may have to stand next to the road and hitch hike if I want to get anywhere.  It feels unsafe; unreliable.”

There are many different ways of crossing edges; some people just jump over (the early adopters or pioneers); others need to be “kissed over the edge” i.e. with a little coaching or more information they can be persuaded to cross.  Others “zig-zag”, they cross over, look around, come back again, go for another look etc.  Others get stuck on the very pointy edge and feel unable to move at all.  Still, others remain stuck in the Primary, sometimes taking on the role of “tradition holders”; protecting the Primary and refusing to even consider the Secondary.  The key message here (illustrated beautifully by the simple drawing) is that change is not always comfortable, and being on that Edge is unpleasant.

I’ve often reflected on why so many change interventions fail.  For example, in the IT industry, many organisations are now embarking on Agile transformations.  For those who don’t know, Agile is a project management modality that is based on fast, short iterations with fast feedback loops and sometimes self-organizing teams.  It is less structured and predictable than traditional “Waterfall” approaches that employ highly structured project plans, Gant charts, and have pre-defined scopes and budgets.  For many who are used to structured traditional approaches, the Agile approach can seem scary.  In this case, I think the people (mostly technologists) seeking to guide organisations through these Agile transformations forget about how “edgy” change can be, and end up pushing many people into adopting the “tradition holder” role.

The same thing happens in other industries – for example,  dieticians (and other health professional) who’ve been trained to believe that the most healthy diet is one with very limited fat and lots of “good” carbohydrates (the food pyramid).  In their mind, fat is the enemy, especially saturated fat.  Now there seems to be a growing body of scientific evidence that this is not the case; that fat (even saturated fat) is good for you; and that carbohydrates aren’t (especially not refined carbs) i.e. Sugar is the enemy.  A recent Time magazine cover article lauded the benefits of butter – much to the horror of many a dietician I’m sure.   Prof Tim Noakes, a well-respected sports scientist in South Africa was one of the first people to advocate this new way of eating; although many people have embraced his message, to say he has been vilified by most traditional health practitioners is probably an understatement.  It is a very pointy edge to cross if you have to admit that something you’ve believed to be true for most of your professional life may not be.  It reminds me of the Copernican revolution.

In this way, we can evolve forwards into a future state that is more resilient, more sustainable, and probably better than anything we could have designed, but probably equally as different.  And we may also find that we end up crossing those scary edges without even being aware of it. 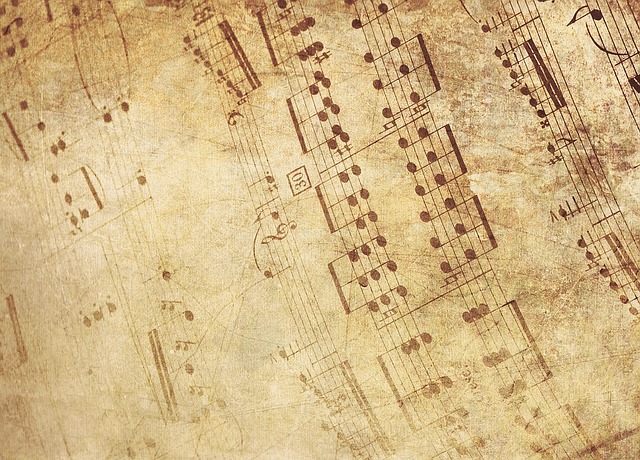