Culture is the lifeblood of an organization.  People often think that a culture can be designed or engineered, and this is true to an extent, but in reality culture is an emergent property of the people, policies and practices within an organisation.  A human system  and it’s culture co-evolves; whether in a company, a family, a church or even a country.  Culture impacts on us, but we also impact on culture.  This implies that each person in an organisation or society bears a responsibility for the culture that is created.

Dr Henry Cloud is one of my favorite authors and thought leaders.  He captures this co-evolution in the following statement:

“A culture is powerful. It has the ability to help us thrive or suck the life out of us. And at the same time, whatever culture we are in, we influence it as well. Everyone is a force who exerts a bit of themselves into that culture and helps form it.

Whether you are on one end of the culture, where you are a part of leadership where you have direct power and the ability to do something large to change the nature of what happens there, or you work in other positions where your power is more about influence than control, you do have a role. You can either go along with what it exists, or you can be a voice and a force for growth. We always have to choose.

For me, a key takeaway here is this:   If we don’t make the choice to be a voice that challenges the status quo, or act in ways that demonstrate the culture we want, then we really do get the culture we deserve. 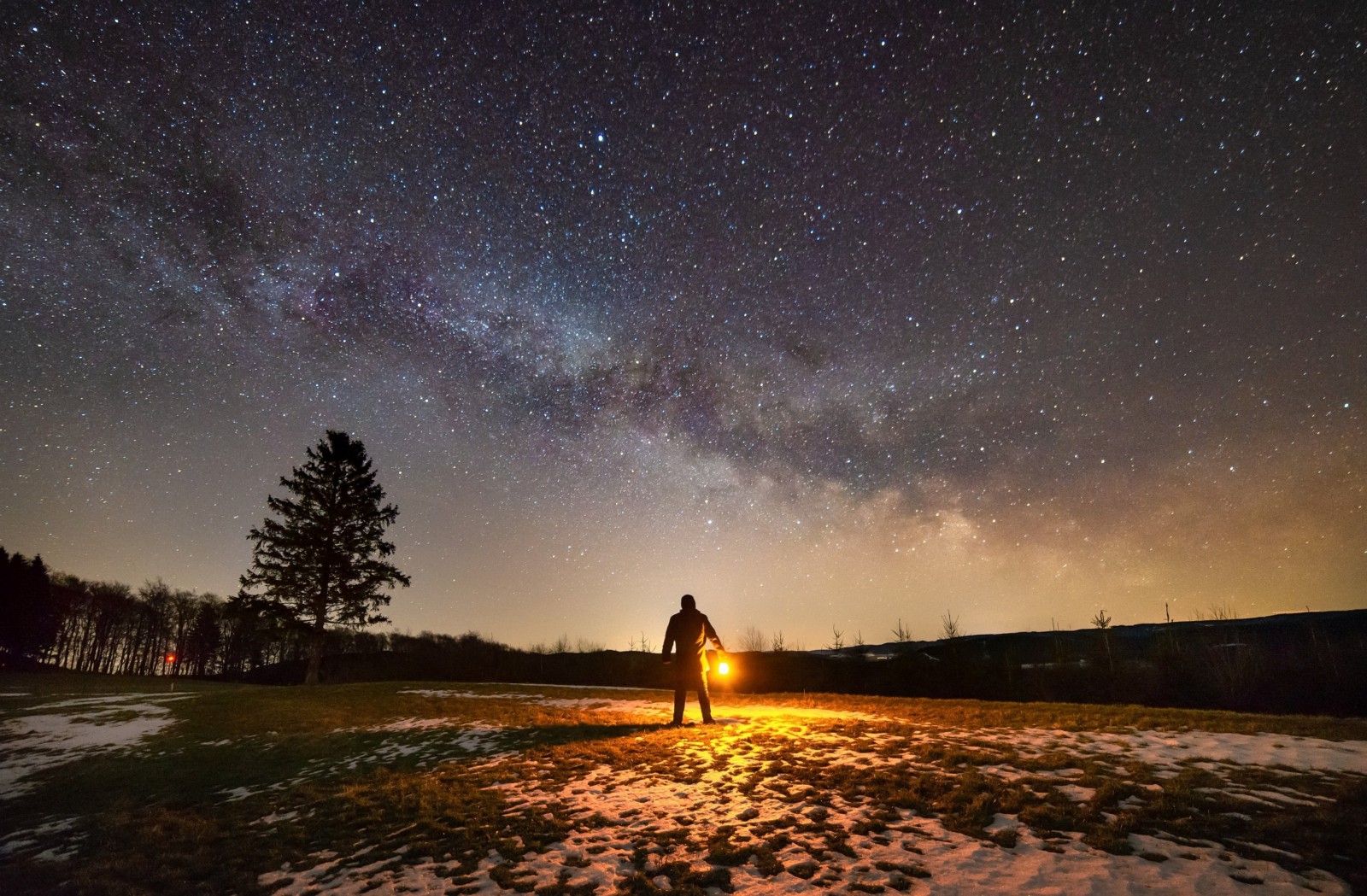