One of the learnings from complexity that I find particularly valuable in the workplace is the need for a “requisite diversity”.   Too little diversity limits the system’s adaptive capacity and too much diversity leads to a loss of coherence.

One way to look at this is the tension between efficiency and centralisation e.g. instead of having multiple small suppliers, we consolidate to benefit from economies of scale.  Globalisation means that these suppliers may end up being in a completely different part of the world.  When we do this, we destroy diversity on the micro or hyper-local level.  If we have multiple smaller, local suppliers with some redundancy between them, the overall system is much less vulnerable to shock, and also more resilient.  Maintaining diversity and redundancy (or a requisite inefficiency) at the local level is in tension with our drive for efficiency.  It is messier and costlier, but in the long term much healthier for the entire ecosystem.

Now in the midst of the COVID-19 pandemic and in the broader context of global warming, we can see this play out starkly in our food production systems.  If we are all dependent on large commercial farms (which deplete the earth while they are producing) and centralised distribution, we are all at risk if that system gets disrupted.  If instead, we source our food from small, local producers, the risk is reduced.

The same is true inside our organisations when it comes to managing people.  In countries like South Africa, diversity has become a loaded term.  It is usually associated with race and gender quotas and painful compliance processes.   Complexity provides the science and rationale for diversity to be seen not as a problem to be solved, but as a strategic asset that needs to be nurtured in order to enable organisational resilience and adaptive capacity.

An analogy I often use to illustrate this is the contrast between a typical commercial farm, like a sheep farm and a protected area or national park, like South Africa’s Kruger National Park.   When there is a disruption in the external environment, for example, a drought, the Kruger Park will probably survive, as it has done over many years. Not without significant loss or change, but because of the natural biodiversity in both plant and animal life we know there will be sufficient resilience to survive the shock.  For example, if the grass disappears, some antelope species will be affected, but there are others who eat leaves from bushes and trees, that will not be as affected.   Biodiversity ensures adaptive capacity and resilience in the face of disruption.  On the other hand, a sheep farm, because of the homogeneity in animal and plant life, probably will not survive for very long. All the animals depend on similar food sources, and once depleted, the system has no adaptive capacity will not survive without outside intervention (e.g. buying food and trucking it in).  In organisational terms, they will suffer a Kodak moment.

We can think about diversity in many ways and unfortunately, organisations often fall into the trap of limiting their thinking to “categories” such as race, age and gender diversity. However, we also need to ensure sufficient cognitive diversity.  This is why the drive to create a single prescribed and aligned culture across an organisation is usually not a good idea. While we do need coherence of direction and a shared ethos (vs aligned values), we need to allow for and encourage different perspectives to ensure the organisation has the ability to respond to ever-shifting contexts.  Many organisations realise this, but attempts to recruit people who are different is often sabotaged by the system’s immune response that defends against these “intruders” by either attempting to “indoctrinate and assimilate” them or, if that fails,  driving them away.

A key question for leaders and OD practitioners, therefore, is: how do we create environments where we are able to maintain overall coherence while nurturing hyper-local differences?  How do we dance with the tension between the drive for efficiency and the need for a requisite inefficiency? 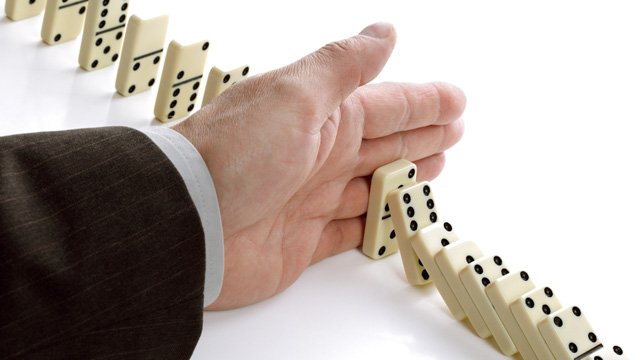 The complexities of Responsible Leadership

Building resilience: what organisations can learn from social ecologists 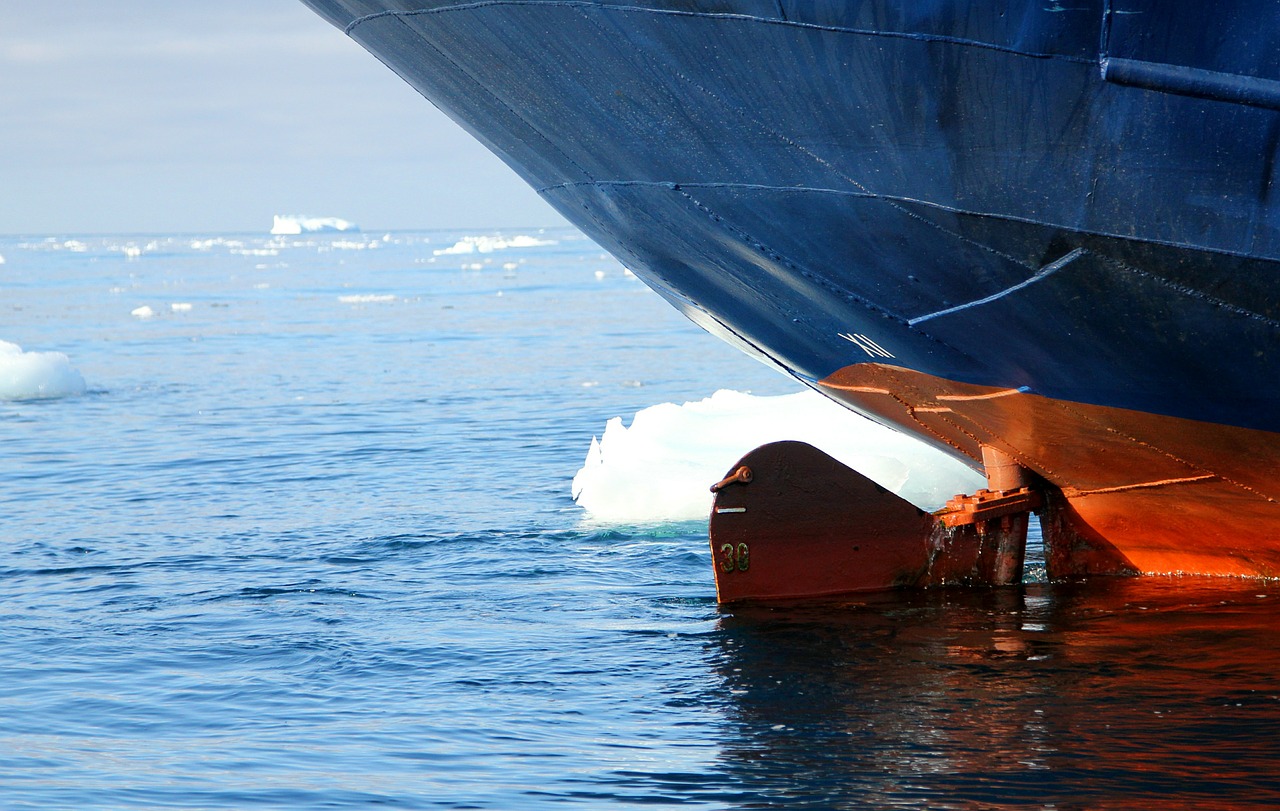